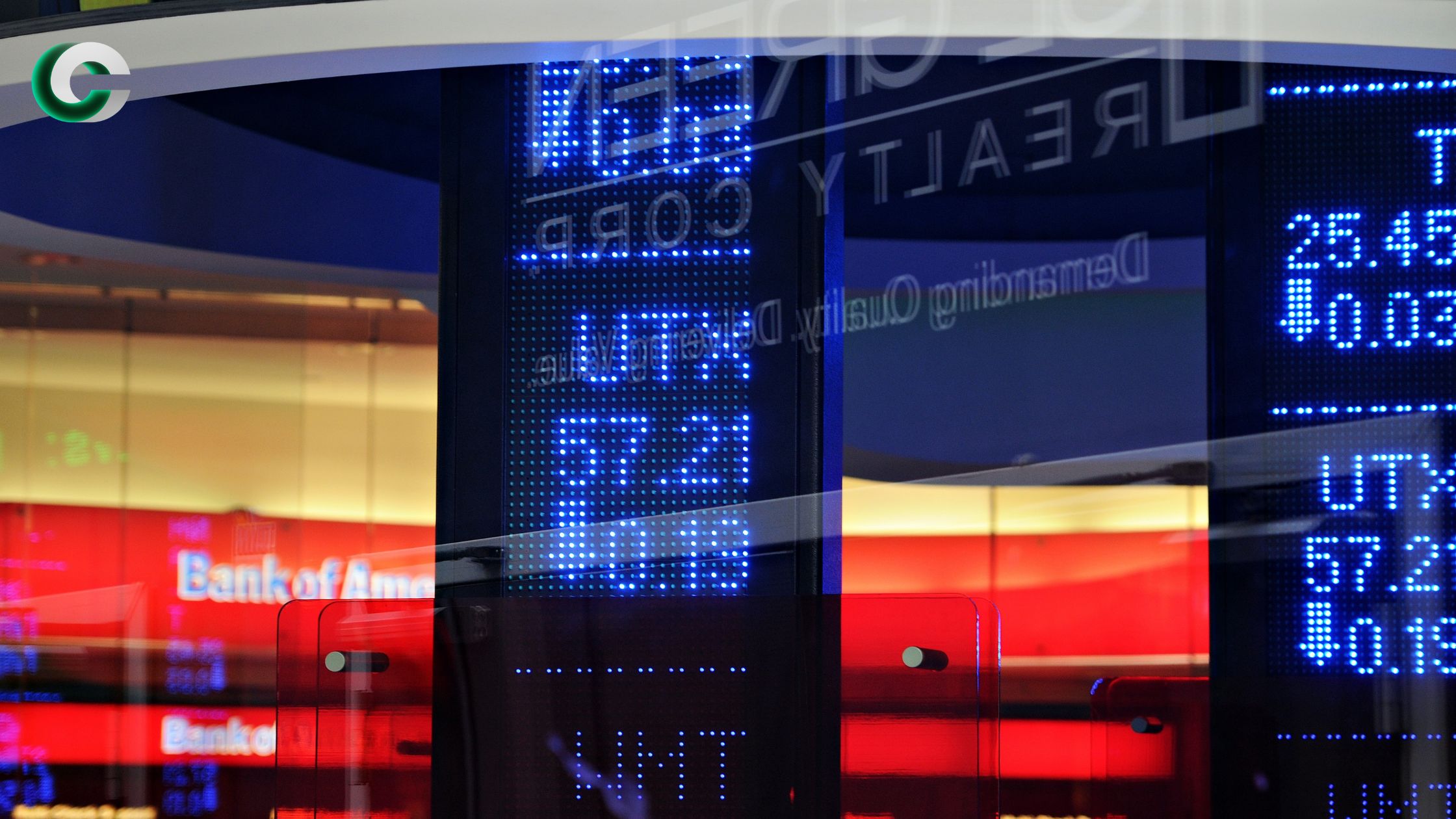 The EU Emissions Trading System is a carbon market system that seeks to combat climate change and reduce greenhouse gas emissions in a cost effective manner.

The EU ETS works on a cap-and-trade principle where a limit is put on the total amount of greenhouse gases that are to be emitted.

This cap gradually reduces over time, so that eventually total emissions fall. Allowances, or carbon credits, are given out to companies according to their emissions. These companies can then trade these allowances on the open market. If a company emits less greenhouse gases than it is allowed to, it can sell its surplus allowances.

Conversely, if a company emits more greenhouse gases than it has carbon permits, it needs to buy credits from the market. The carbon price is set by the interaction of supply and demand in the market and not by the government.

The EU ETS was introduced in 2005 and is currently the world's largest carbon market. It covers more than 11,000 power stations and factories across 30 countries, accounting for around 45% of the EU's total emissions.

Carbon credits are a way of putting a price on carbon emissions. They are intended to provide an incentive for businesses and individuals to reduce their emissions, by making it more expensive to pollute. The credits can be traded in both voluntary and mandatory markets. The EU Emissions Trading System (EU ETS) is the world's largest carbon market, making Europe the world leader in carbon credits and economic environmentalism.

Carbon credits are measured in tonnes of carbon dioxide equivalent (tCO2e). One credit is equal to one tonne of carbon dioxide that has been avoided or sequestered and can be generated through a number of different activities, such as planting trees or investing in renewable energy.

In the United Kingdom, since Jan 1 2021, the UK Emissions Trading Scheme (UK ETS) has replaced the UK’s participation in the EU ETS. Anything that applies to the EU ETS system also applies to the UK ETS, with the difference of compliance to UK law, instead of EU law. 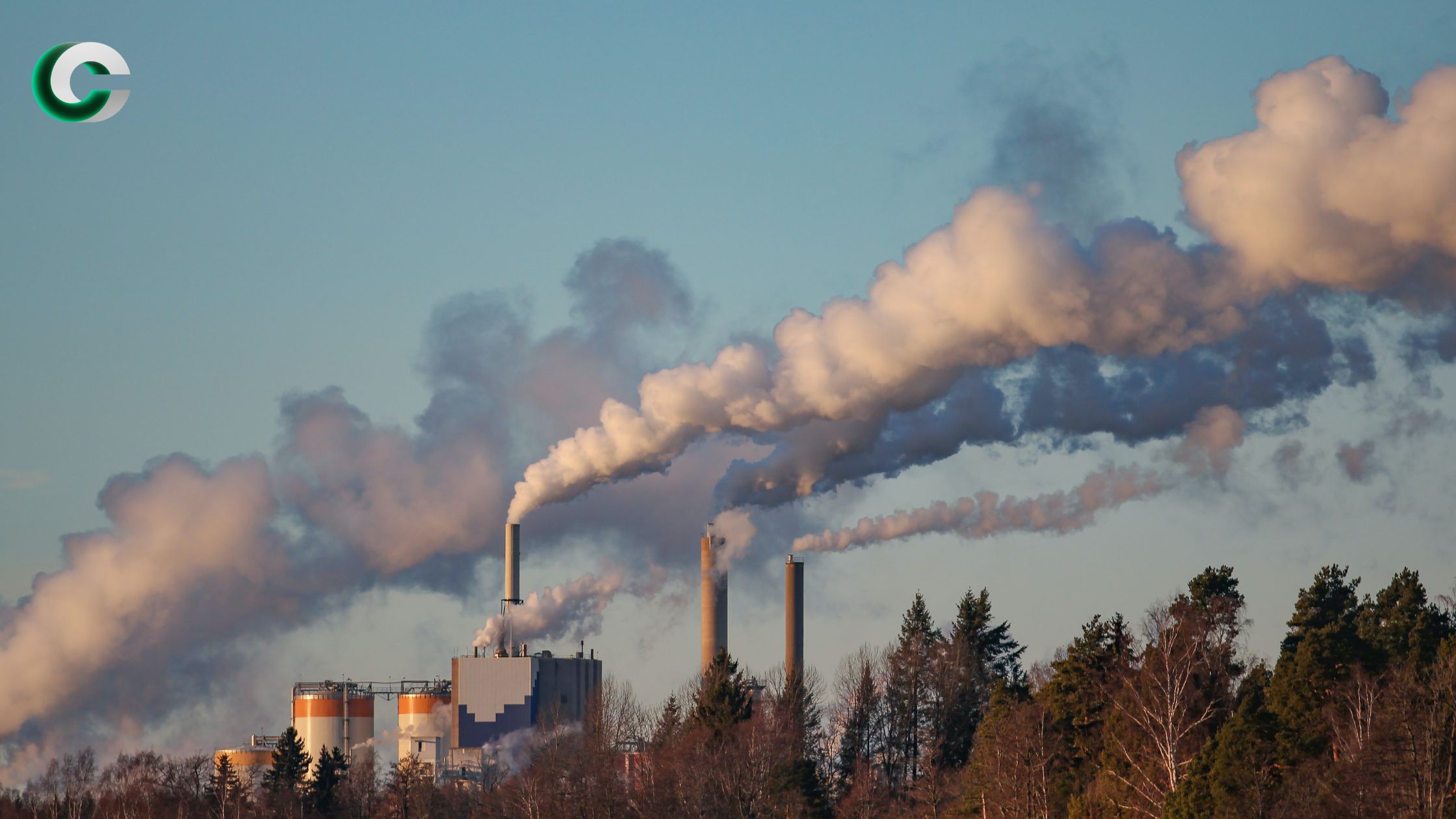 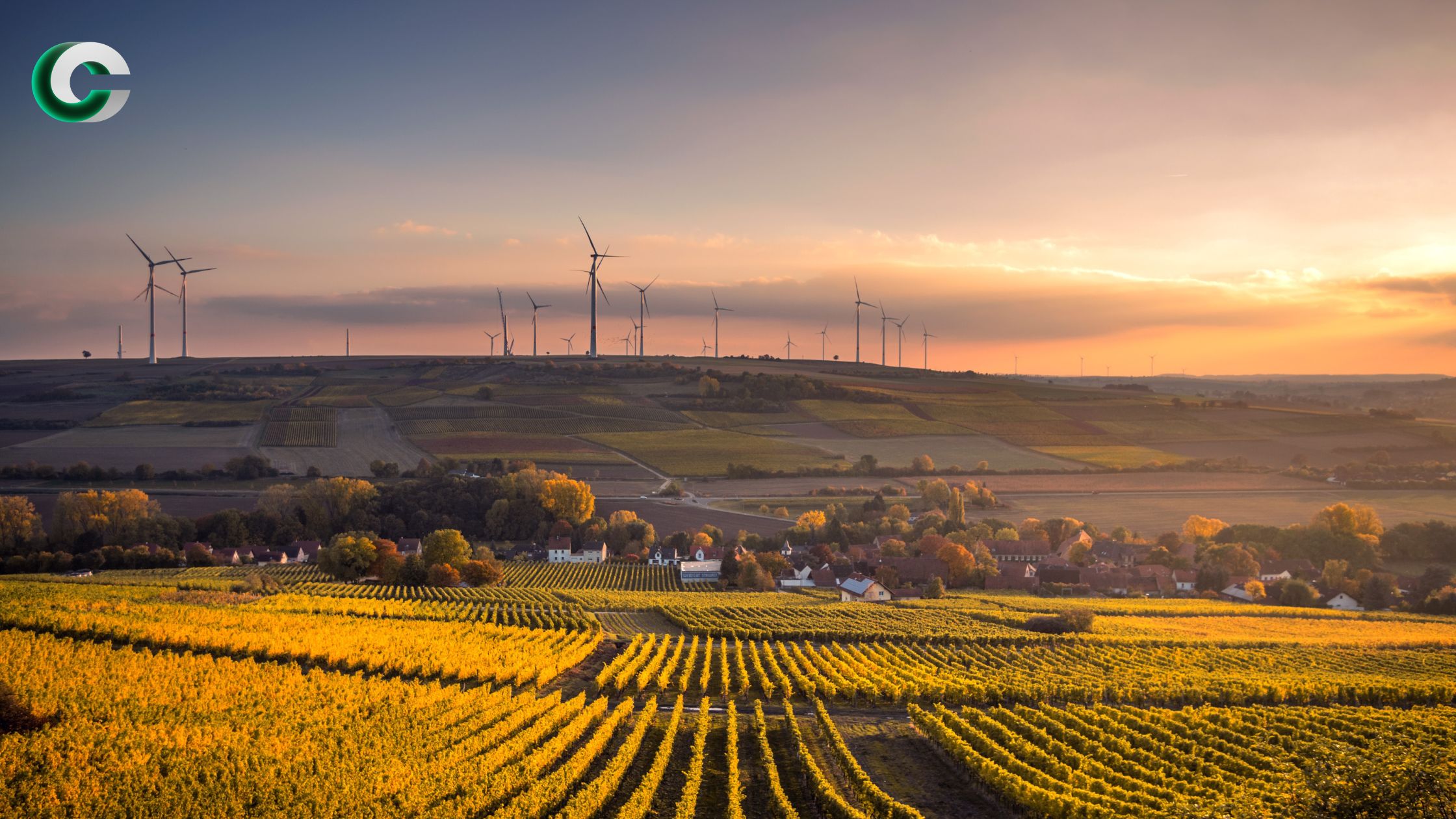 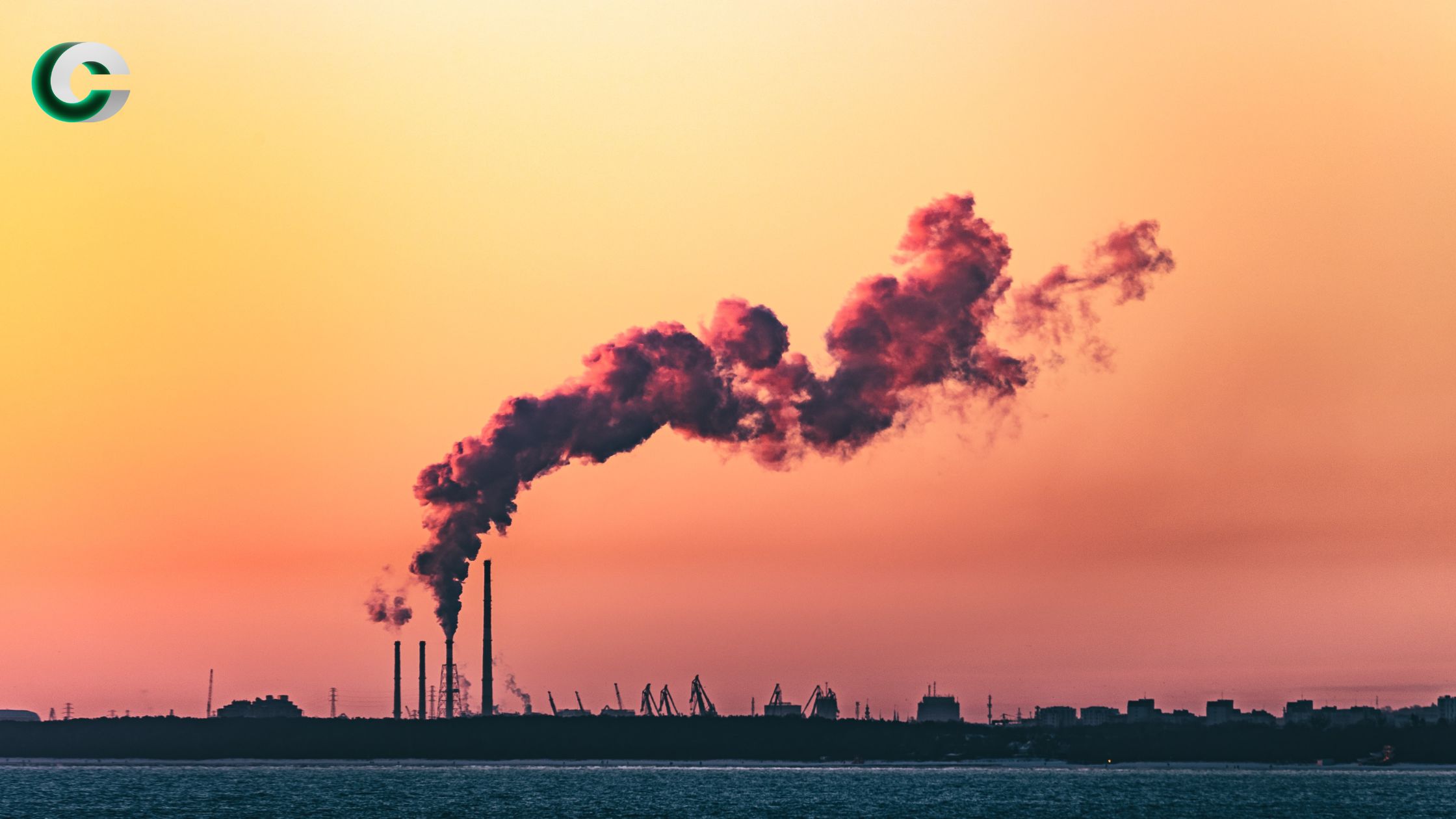